Now you can pay in 4 months installments @ 0% Interest

Otoplasty is a type of cosmetic surgery involving the ears. During otoplasty, a plastic surgeon can adjust the size, positioning, or shape of your ears. Otoplasty refers to the surgical reshaping of the pinna, or outer ear. The aim may be to correct an irregularity or to improve appearance.

Some people choose to have otoplasty to correct a structural abnormality. Others have it because their ears protrude too far from their head and don’t like it.

There are several different types of otoplasty:

Who’s a good candidate for otoplasty?

Otoplasty is typically used for ears that:

Additionally, some people may have already had otoplasty and aren’t happy with the results. Because of this, they may choose to have another procedure.

How is the procedure done?

Otoplasty can typically take between 1 to 3 hours, depending on the specifics and complexity of the procedure.

Adults and older children may receive local anesthesia with a sedative during the procedure. General anesthesia is typically recommended for younger children undergoing otoplasty. 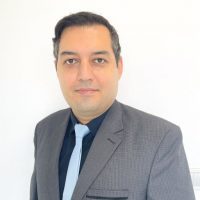 Dr. Majid is specialized in Cosmetic and General Surgery with over 10 years of experience in facelift, eyelid surgery, body contouring, dermabrasion, laser skin resurfacing, implants and liposuction. He has been graduated with honors from Shiraz University of Medical Science in the specialty of surgery. 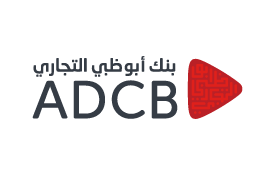 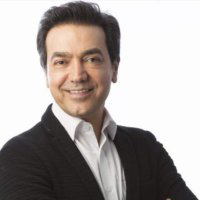 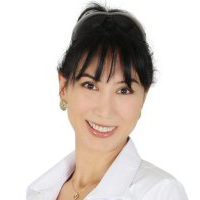 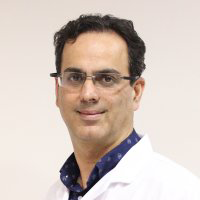